Do you have any questions about the consulting services we offer? Reach out to us via phone, email, or this website. We are more than happy to provide you with more information about the services and programs we offer for various hospice companies. 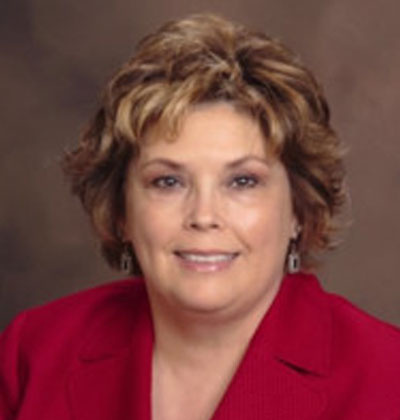 Valerie Dewbre most recently has served as the Chief Operating Officer of VeraCare Hospice Management, LLC, and is a licensed RN in Texas with a compact State designation. She has 32 years of nursing and management experience in the hospice, home health, and the palliative care industry.

In the mid-1990s, she started a home health agency with a colleague, which grew to approximately 100 patients and then sold in 1999. She then transitioned into the hospice industry.

For the past 20 years, she has worked in the hospice industry for well-known hospice organizations such as Vitas, VistaCare, and Heart to Heart Hospice in diverse roles with high-level responsibilities in operations, clinical services, and compliance. She recently served as the Senior Vice President of Administration, Regulatory Services, and Chief Compliance Officer for six-plus years at one of the largest privately held hospices in the country.

In 2016 and 2017, she worked collaboratively with the CMO to architect a population health chronic care-palliative care model that borrowed its design from hospice care. In 2018 and 2019, she consulted for existing and startup hospice agencies for freestanding and home health-based organizations. She also recently worked to facilitate the organization of a Home-Based Primary Care Practice utilizing Nurse Practitioners to facilitate the adoption of policies, procedures, and standard operating practices while overseeing the reduction of aging accounts receivable over a year outstanding.

Valerie is a partner in Practical Healthcare Resources, where she will be able to utilize her expertise and knowledge of the industry to advise and assist those seeking assistance in starting a new or improve an existing Hospice and Healthcare business. 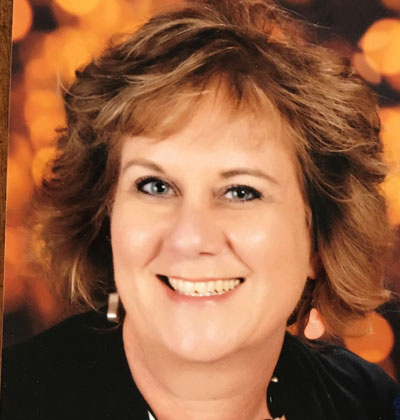 Lori Pflughoft was most recently the Vice President of Operations for VeraCare Hospice Management LLC. Lori is a licensed Registered Nurse in Texas with a compact State designation. She has twenty-five years of experience in operations, clinical, marketing, and strategic planning in the Hospice and Home Health industry.

Lori graduated from Baylor University with a Bachelor’s of Science in Nursing in 1987 and worked for three years in the hospital setting on the surgical floor and psych floor. In 1990, Lori began to work in the Home Health field, starting as a Field Case Manager and quickly moving into a Patient Care Manager role. From 1991 to 1995, she worked in the Home Health industry in Nursing Management and Administrator roles. In 1995 Lori, under a partnership arrangement, opened her own home health agency in Mesquite, TX. In 1999, she sold the agency to a larger home health organization.

Following the sale of her home health agency, Lori went to work in the Hospice industry with Dallas VistaCare as an RN case manager. Over the next eight years, Lori worked directly with patients and, through hands-on patient care, she became an expert in palliative symptom management and pain control and held CHPNA certification.

In 2007, she left VistaCare and went to work as a Regional Nurse Educator for Texas Home Health Hospice/Guardian Hospice, an organization with six offices in two states and a daily patient census of 500. She worked for two years, teaching symptom management and proficiency in hospice nursing at all six offices.

In 2009, Lori came to Heart To Heart Hospice, a Texas-based organization with seven licensed offices and a census of 700 patients, as the Palliative Care Coordinator. While at Heart to Heart, Lori established a pilot program for palliative care with Dr. Sandra Gomez, the Palliative Care physician for the Memorial Herman Hospital system. Lori then became the Director of Clinical Operations and, again, used her extensive clinical and compliance skills to standardize policies, forms, and processes as well as assist in the standardization of operational measures and reporting. In 2010, she was promoted to Executive Director over the Houston programs. During this time, she was responsible for starting a de novo program in the Gulf Coast region.

In 2013, Lori took a Vice President role with Altus Hospice, a physician investment model with seven offices and a census of 400. Over the course of the next two years, Lori was instrumental in the growth of the program to 600, focusing her expertise on quality patient care and economical business practices.

In 2016, Lori was recruited for the Vice President of Operations for VeraCare Hospice Management and was instrumental in the startup and development of four locations across three states. As part of the senior management team, she assisted in leading the organization to record growth while maintaining compliance and patient and employee satisfaction.

Lori is a partner in Practical Healthcare Resources, where she will be able to use her extensive knowledge and experience in the Hospice and Healthcare industry to assist companies in achieving their goals. 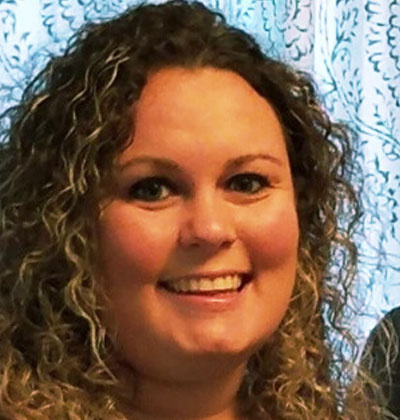 Lauren LupPlace is a Human Resource Specialist with VeraCare Hospice Management LLC. She has over ten years of experience in management, customer service, employee benefits, and payroll. She has extensive experience in recruiting, employee onboarding, and compliance.

Lauren worked as a business office manager for a continuous care hospice staffing company from 2006 to 2013 while working towards her degree. She was responsible for recruiting, training, and staffing for multiple hospice companies in the DFW metroplex. Lauren managed the bookkeeping operations and directed the accounts receivable, accounts payable, and payroll for the company. She graduated with her Bachelor of Science in Business Administration in December of 2012.

In 2014, Lauren accepted a position as a Remote Human Resource specialist and Recruiter for a hospice in the Houston area. She was responsible for establishing and maintaining new hire and annual training for employees across all disciplines. Lauren was responsible for developing and maintaining centralized employee personnel files and ensuring compliance with all Hospice State and Federal regulatory agencies. She set up and managed, through DocuSign, an electronic contracting system that provided for Medical Director and facility electronic signature tracking.

In 2016, Lauren started working at VeraCare Hospice Management as a Central Human Resource Specialist and Central Office Manager. She was responsible for recruiting, screening, onboarding, and training new hires across multiple locations. While at VeraCare, Lauren developed a complete electronic onboarding system and process to ensure all required documentation was received and verified before the employee's first day of employment. Lauren was a remote payroll specialist responsible for collecting payroll information from multiple locations and entering them into the Paychex system, and tracks and ensures paid time off is processed and maintained correctly. Lauren organized, audited, and maintained contracts for medical directors, nursing facilities, and support service companies. She was responsible for ordering, organizing, and distributing all marketing materials, company collateral, and wearables for multiple sites. In addition, Lauren is responsible for collecting, processing, and maintaining all Accounts Payable / Accounts Receivable invoices and payments.

Lauren now joins the Practical Healthcare Resources team as an Administrative Consultant, where she will assist hospice and healthcare organizations with their human resource, accounts payable, and administrative tasks to maintain regulatory compliance.